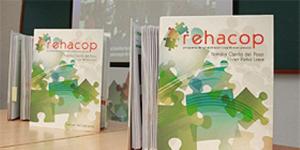 The main objective of the course is to train in neuropsychological rehabilitation  techniques that will qualify them to carry out intervention activities with patients and users.

The course has two parts:

The course has been provided in several occasions in different centres and universities, at a national an international level.